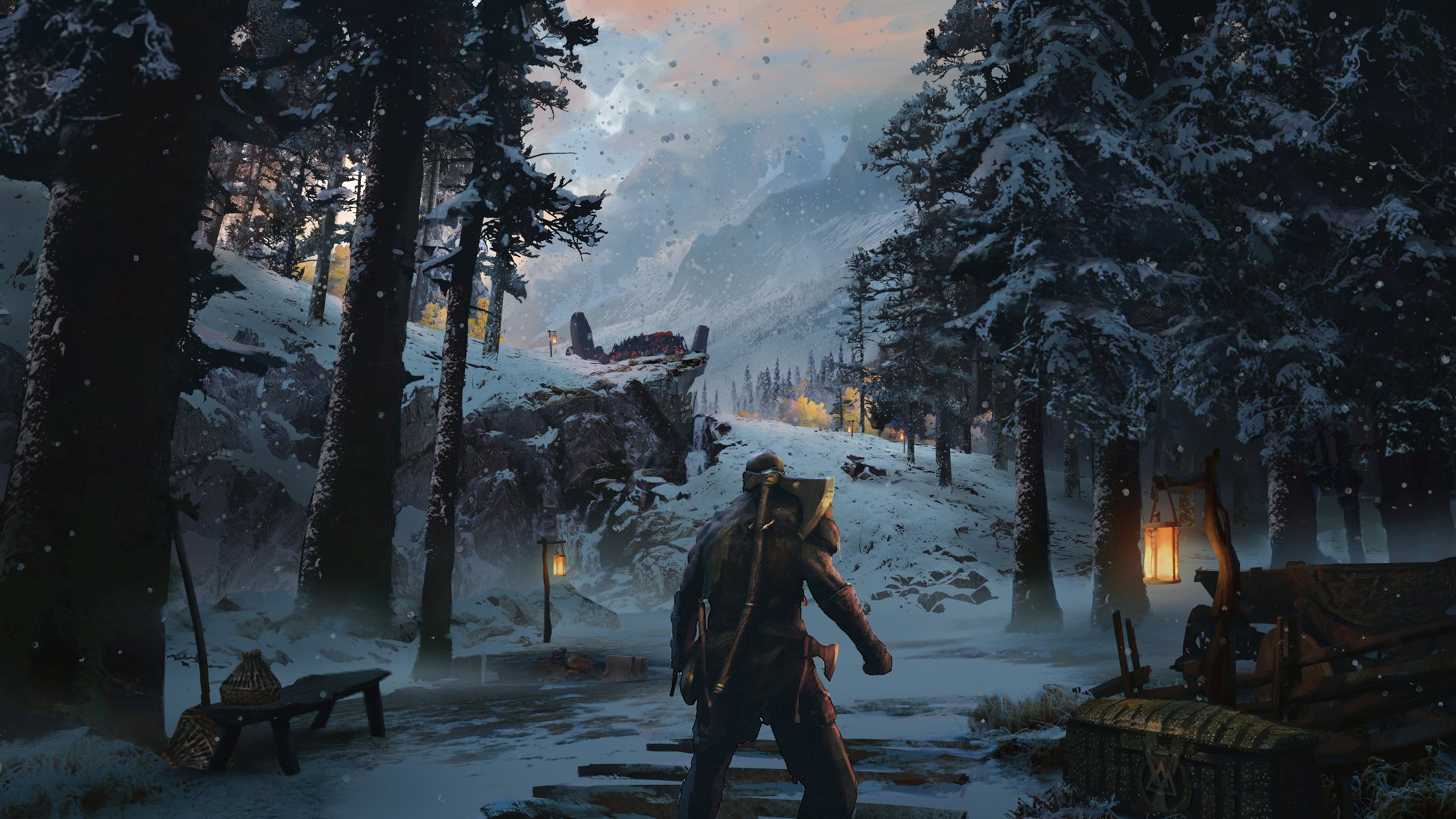 Become a member
Previous Next

-Increased server capacity to 1500.
-Changing team in Union Survival Arena bug has been fixed.
-Normal globals earned from uniques will be tradeable from now on.
-Unit label in stalls has been simplified, so you can see gold amount clearly. (@Slaintrax s suggestion)
-Fixed some random crash at Temple. (Thanks to @Slaintrax for dump file)
-Increased delay of building & reset scrolls to 5 seconds to prevent cheating in PVP mode.
-All character visuals are removeable from now on.
-Guild items in Guild Manager don t require GP anymore.
-Minor fixes & security improvements.

12- You won t be able to return back to Survival Arena if you teleported or disconnected.
13- Gold scroll (2B) has been added to NPC due to many requests with 10K max stacks. (In Special NPC)